New Movies Based On Books To Watch On Netflix In 2022

Looking for some of the most thrilling new movies based on books you can stream on Netflix? Then check out our list with some of the best newcomers of the year. 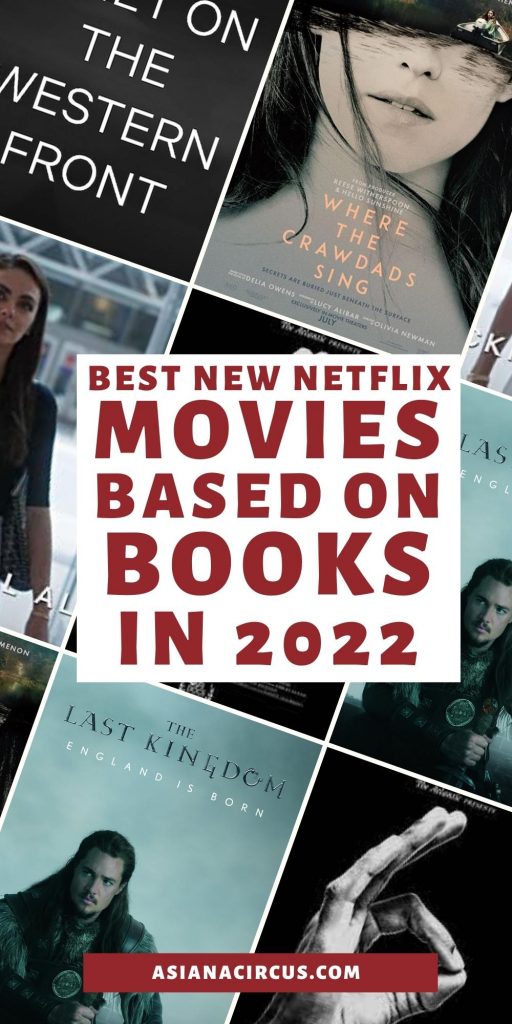 New Netflix Movies Based On Books

*Disclaimer: Some links on AsianaCircus.com are affiliate links. If you click through and make a purchase we may receive a small commission (at no additional cost to you).

If you’re a real bookworm you probably can’t wait to see your favorite fantasy books and thrilling novels finally be turned into movies. This year you’re in luck because the movie versions of some of the most exciting best-sellers are finally arriving.

You can still watch many now-classic movies based on books like Pride & Prejudice or Gone Girl, Ben Affleck and Rosamund Pike’s bloody thriller that’s also one of the most famous modern book-to-movie adaptations.

Thankfully, it’s the golden age of book-to-movie adaptations and our favorite crime novels, fantasy books, romance stories, thrillers, and historical dramas are all turned into movies or series. Hollywood always loved adapting successful novels but as Netflix grew this company became one of the best places to find new movies based on books or comic books.

The streaming giant has multiple exclusives coming up, many of which have been adapted from some of the most enchanting and wonderful books of recent years. We added some of the most exciting new movie releases to our list to make sure you’ll find something amazing to watch on your next movie night.

Where the Crawdads Sing 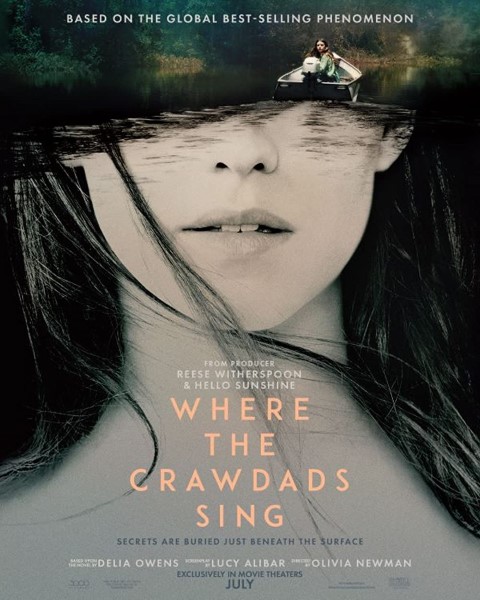 The film version of Where the Crawdads Sing, is eagerly anticipated, as the author managed to twist two story strands together magnificently in the book of the same title. This brilliant story is about a young girl called Kya and her life in North Carolina in the early fifties as she becomes a suspect in the murder of one of her exes, Chase Andrews.

The story explores various themes including coming of age, and the always exciting whodunnit so it’s pretty sure that all viewers will instantly get sucked into the tale. Daisy Edgar-Jones will star, and Taylor Swift will contribute a unique song to the soundtrack.

Where The Crawdads Sing is one of the most exciting new mystery-thriller movies based on books fans can’t wait to see.

It could be lazy to simply write The Last Kingdom off as ‘like Game of Thrones’, but the thirst for films that play on the same themes as the HBO series has yet to be quenched. On television, shows have come and gone aping GoT without hitting the sweet spot.

Seven Kings Must Die is different; it was a popular series that wrapped up earlier this year, but the film is currently being shot and could land before the end of the year. Full of political intrigue, it follows the warrior Uhtred across Saxon England as his fate is intertwined with the creation of England as we know it today. Many might not realize that it is based on a series of novels by Bernard Cornwell. The Last Kingdom is promising to be a great fantasy movie and if you’re into fantasy stories and magic you should also check out the best witch movies on Netflix while you wait.

If you’re looking for a great new fantasy movie based on a great fantasy book this year then don’t forget to put Seven kings Must Die on your list.

White Noise is an example of what could be called postmodern literature, dealing with subjects such as mortality against a backdrop of a catastrophe referred to as The Airborne Toxic Event. The book was released in 1985 and is the fourteenth by author Don Delillo. It is fascinating to see how it will port across to mainstream television, as its themes and plot may feel a little above some of the paint-by-numbers films currently clouding the market.

Adam Driver, Don Cheadle, and Greta Gerwig are set to star, and the screen adaptation has been in development for some time. Filming took place throughout 2021, and at the time of writing, the release is expected in Autumn 2022.

White Noise is one of the most anticipated new horror books to movies adaptations of the year.

All Quiet on the Western Front

It’s been 124 years since World War I ended, but the misery and tragedy it caused continue to be reflected in filmmaking today. The 1929 book All Quiet on the Western Front by Erich Maria Remarque was an anti-war work that has already been made into films, notably in 1930 and again in 1979. Like many digital media before it, the film gives a stark and brutal retrospective on the conflict, reflected in some video games as well.

Games such as Battlefield 1 and Verdun try to illustrate the true horror of the time for gamers, but few can achieve it in the same way as a movie. The film is described as being English language but has a predominately German cast, including Felix Kammerer, Daniel Brühl, and Albrecht Schuch. Variety reveals that principal photography began in March 2021 in Prague, and a 2022 released date is scheduled.

All Quiet on the Western Front is one of the most anticipated new war drama movies based on books set during WWI.

The 2015 thriller Luckiest Girl Alive was a hit for Jessica Knoll, and she penned the screenplay for the Mila Kunis movie of the same name, which is due out this year. The book tells the story of Ani Fanelli, who has undergone a series of traumatic events in her life, which affects her later in life as well.

Principal photography ended in New York City in September, so we’re expecting to see the film on screens before the end of the year. Mila Kunis will star as the protagonist, with Finn Wittrock, Scoot McNairy, and Chiara Aurelia also onboard.

Luckiest Girl Alive is one of the most exciting new mystery drama book to movie adaptations of the year. 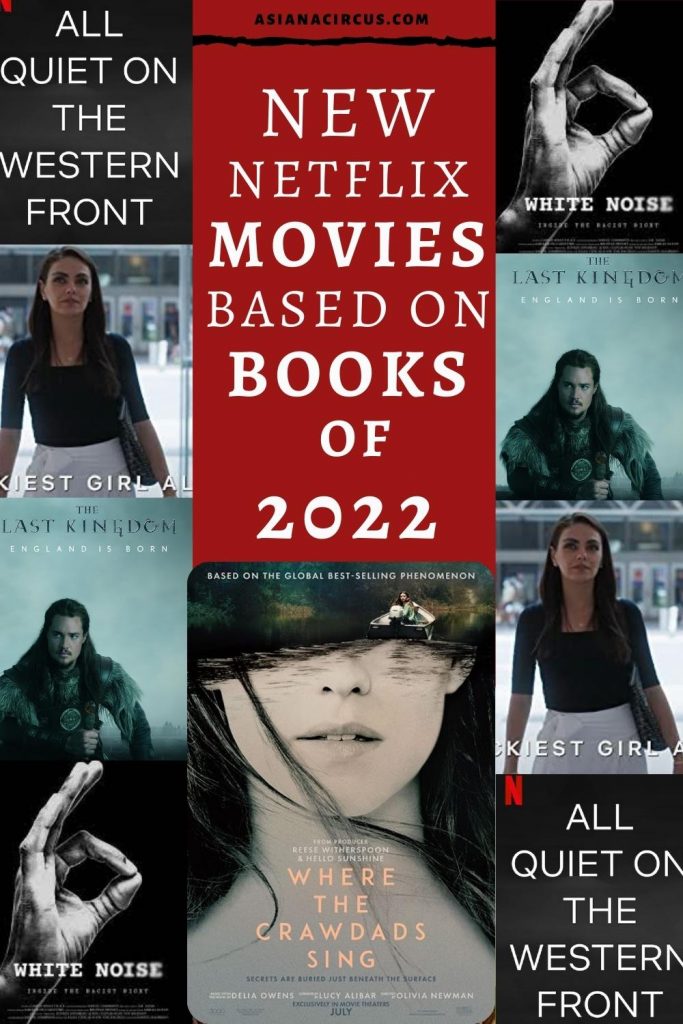 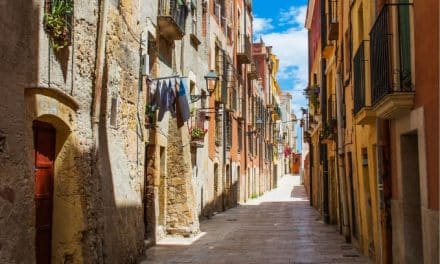 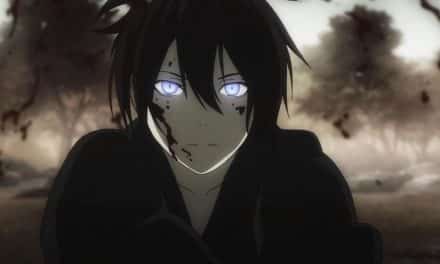 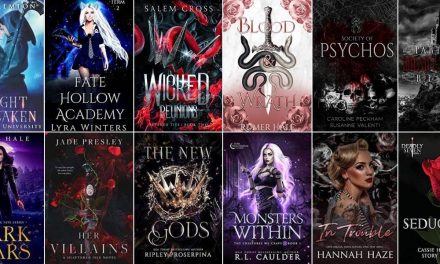