Enchanting Bestiary Books From Around The World

Explore the most enchanting bestiary books that will take you around the world and introduce you to fascinating myths, legends, lores, and powerful monsters.

Pin me for later 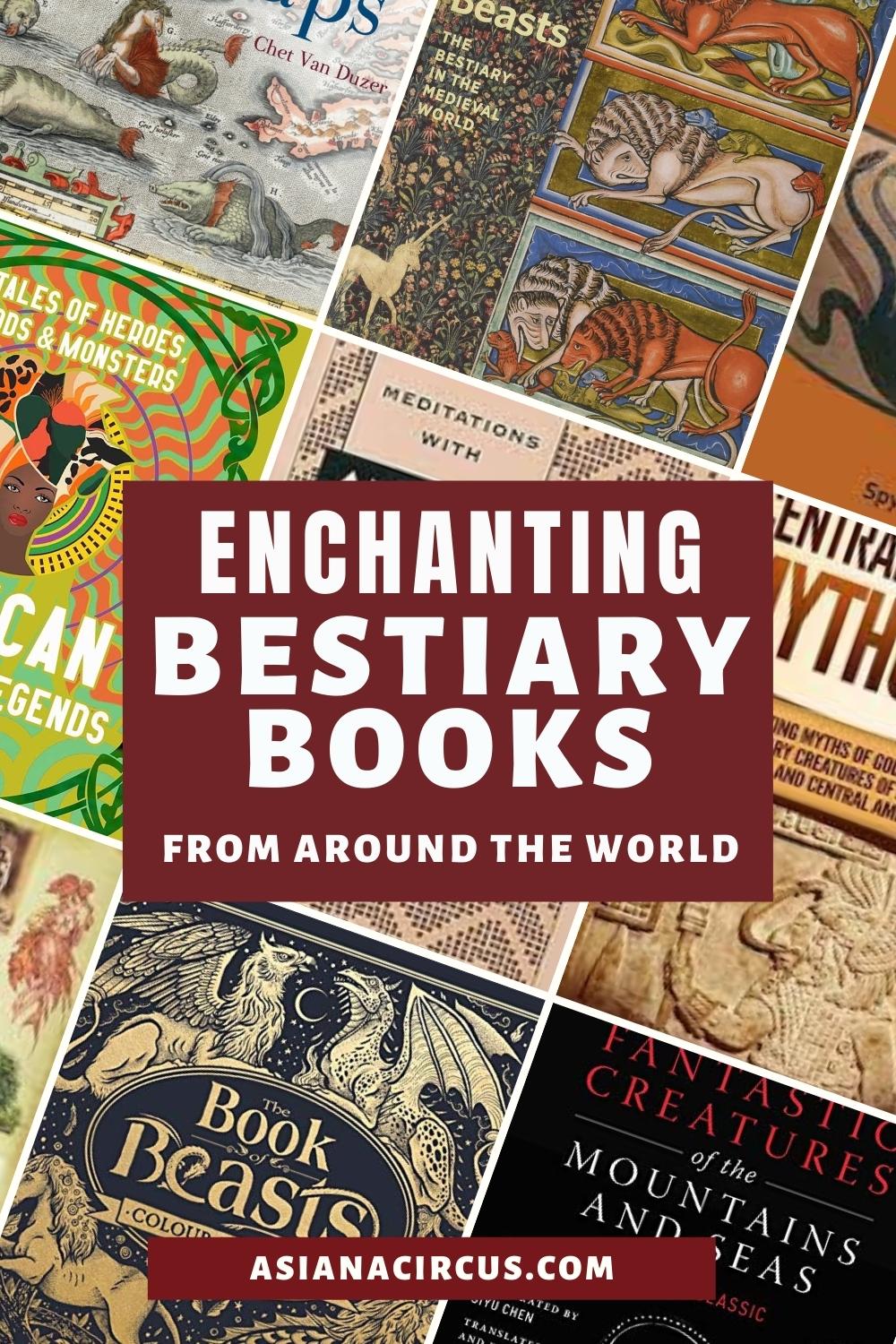 *Disclaimer: Some links on AsianaCircus.com are affiliate links. If you click through and make a purchase we may receive a small commission (at no additional cost to you). Thank you for your support, you’re a magnificent beast! =)

Mythical creatures, monsters, beasts… you know them. But do you know them well enough? Our thrilling bestiary books list has some of the most fascinating illustrated collections that will surely take your breath away.

Myths and legends are fascinating stories that teach us about humanity’s history, social structures, belief systems, and how people lived, and what they taught to their little ones. These stories do it all while also being entertaining and memorable.

RELATED: Japanese Mythical Creatures, Ghosts & Where to Find Them

These stories and their beasts have survived thousands of years and inspired new ones throughout the centuries. However, even the oldest ones still have plenty of knowledge and wisdom we can all learn from even today. Not to mention that reading about mythical creatures and tales are one of the most fun ways of getting to know a culture deeper.

If you love ancient tales, Scottish fairy tales, or fantasy stories inspired by them then you should check out these books each filled with fascinating stories from around the world. These beguiling bestiary books are also great gift ideas for book lovers that will surely make any coffee table that much more beautiful and interesting.

Are you ready? Then let’s explore the ancient tales and beasts of the Mayans, Africa, Japan, and beyond.

10| A Bestiary of Monsters in Greek Mythology by Spyros Syropoulos 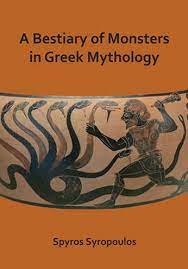 Greek mythology and its creatures are probably one of the most popular and well-known tales of all the bestiary stories. All the Greek heroes and gods were imperfect and had many flaws just like humans; if not even more. Their beasts were the same.

In Greek mythology nothing is one-sided and this stunning book will help you understand how the balance of their world was created and how their beasts made these stories perfect. This book is a great choice for those too who are more familiar with Greek mythology since the book introduces many lesser-known creatures too.

9| The Mythical Creatures Bible: The Definitive Guide to Legendary Beings by Brenda Rosen 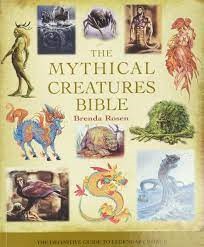 If you’re looking for an introductory yet beautiful bestiary book then you should pick up this one. It’s filled with magical creatures and wonderful tales from around the world. While it’s not the most in-depth book it’s the perfect place to start and see which tales excite you the most.

It’s also a beautifully illustrated book and will make a stunning addition to any collection.

8| Meditations with Animals: A Native American Bestiary by Gerald Hausman 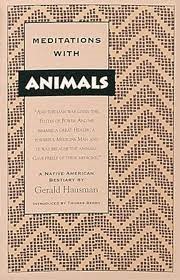 This exciting book will help you get to know and understand Native American spirituality deeper. It’s the first bestiary compiled from Native Americans and shows the guiding roles of animals.

You can read about the stories, poems, rites, and rituals of a wide variety of tribes that will show how all humans are connected to every living being and thing. 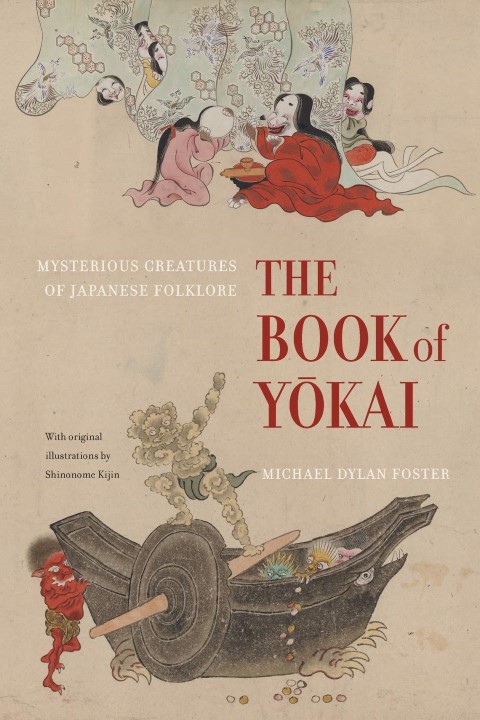 If you’re into Japanese folktales and fairy tales or love the ghosts and fantastic beings that are often featured in Japanese pop culture then you should definitely pick up this beautiful collection. These mythical and fantastical creatures are called Yokai and thanks to this bestiary book you’ll be able to learn about them in-depth.

The stunning illustrations and the writer’s years of research behind the words will help you understand the meanings and cultural context of the stories. You’ll read about their roots as well as their direct impact on modern Japanese society. 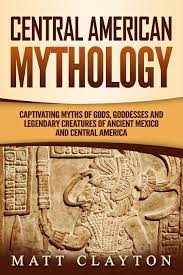 This fascinating book is filled with some of the most magical and important ancient tales from Mexico and Central American countries. These tales will help you get to know these rich and diverse cultures better and how they were thinking about the world around them.

Other than Mexico you’ll be reading stories about myths and beasts from El Salvador, Nicaragua, Panama, Honduras, and more. 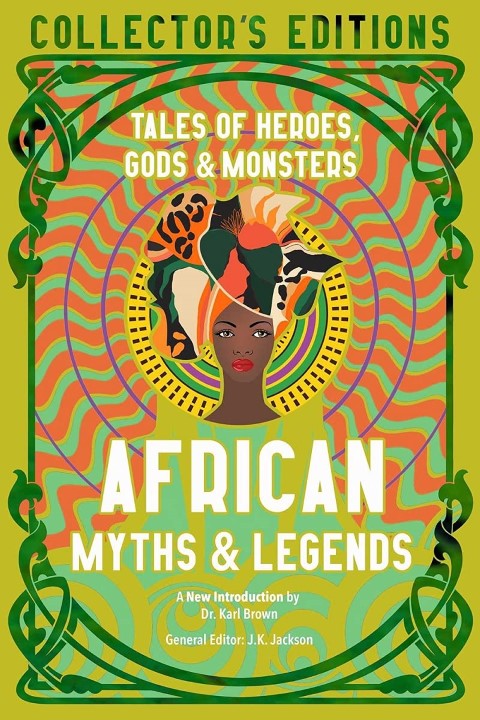 Explore the most important and exciting legends, myths, and beasts from around Africa. It’s a stunning collectors’ edition filled with some of the most popular and lesser-known stories that celebrate the rich diversity and culture of the people of Africa.

Get lost in the beguiling and vibrant fables of Africa about trickster adventures, animals, tales about gods, and the creation itself. 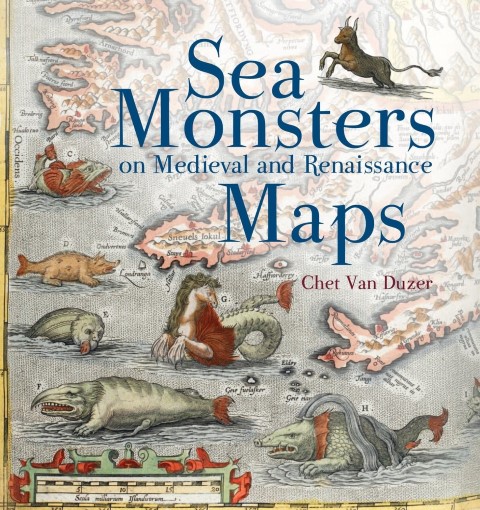 Are you into medieval history or cartography? Then this stunning edition is for you. It’s filled with the most exciting sea monsters and Western conceptions of the ocean.

You’ll be learning about sea creatures that appeared on European maps from the tenth till the sixteenth century. It’s also the perfect choice for those who love richly illustrated and curious books. 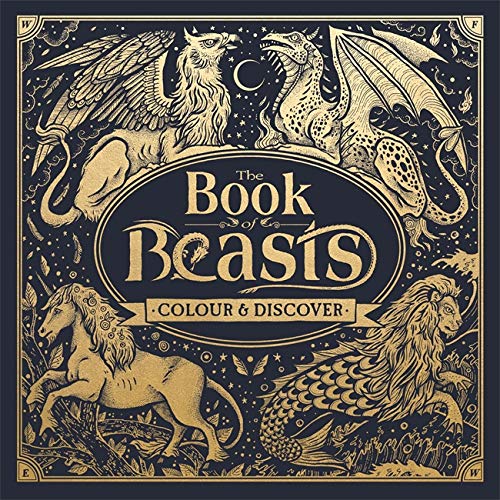 Why not learn about beasts through art and coloring. It’s one of the best ways to relax and learn about new and magical beings. It’s a beguiling collection of beasts, mythical creatures, and critters to color and learn about.

You’ll be going on a magical journey of ancient tales and lores from Greece, India, Africa, China, Japan, and beyond. It’s the perfect bestiary book for beginners, creatives, and kids too since while you color you can read about the origins of each creature on the back of the pages. 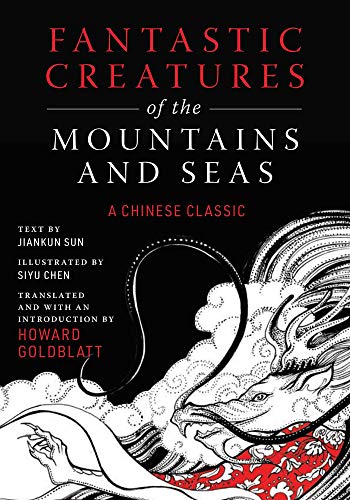 This is a fantastic book for lovers of art, ancient China, fantasy, and fantastic beasts. Readers will be roaming through ancient China and explore some of its most important tales about mythical creatures, and a book of cultural and medicinal lore.

All the while enjoying enchanting illustrations of spirits, gods, and all sorts of curious beasts from Chinese mythology. If you’re looking for a magnificent addition to your art book collection then you shouldn’t miss this unique piece of art.

1| Book of Beasts: The Bestiary in the Medieval World by Elizabeth Morrison 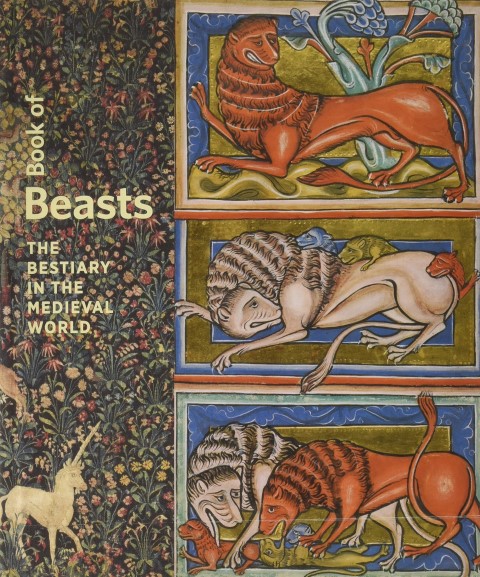 This epic collection will introduce to you the world of Medieval bestiary and how it influenced medieval art and culture just as well as it influenced some of the most famous modern artists like Pablo Picasso.

Thanks to this beautiful art book you’ll be able to experience the tales similarly to people who lived during those times. 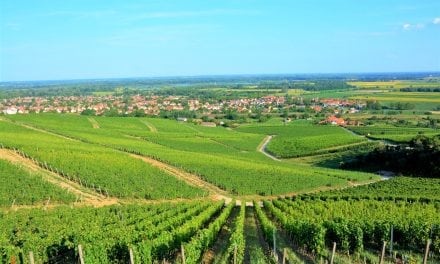 Meet Tokaj The Most beautiful Wine Town In Hungary 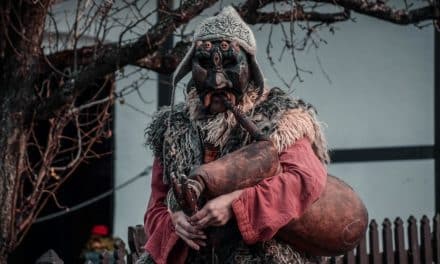 Best Things To Do in Holloko, Hungary 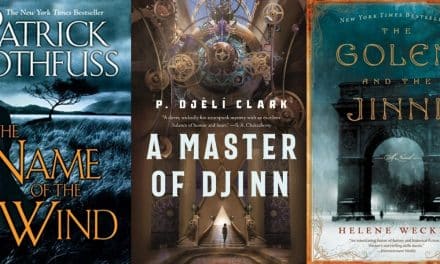 17 Best Fantasy books that will give you serious wanderlust 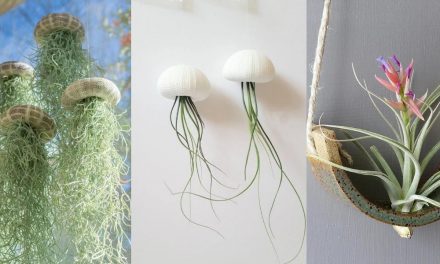